Nutty, tangy, acidic bliss - a wine-nerd pairing at heart, this Savoie white wine brings out all the vinegar and umami goodness of this bowl. 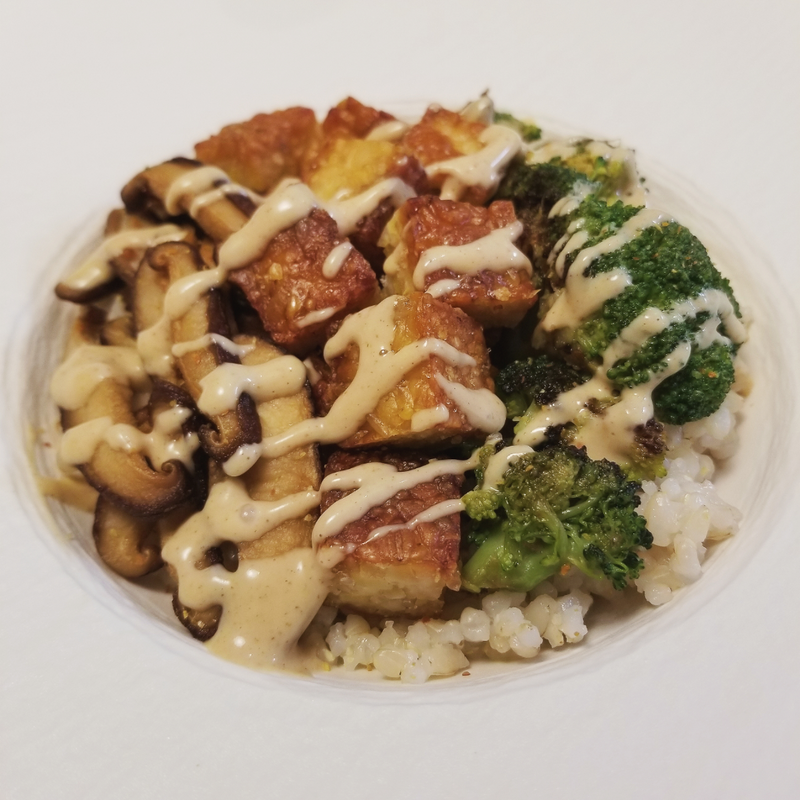 I am a BIG fan of tempeh. From the nutty flavor to the crunchy texture when crisped or fried, it is one of my favorite vegan mains. For those of you that do not know what tempeh is, it is a cake of fermented cooked soybeans (and often other nutritious grains) that is actually easier to digest than tofu. It has a characteristically nutty aroma and taste that is akin to a cross between pine nuts and shiitake mushrooms. Needless to say, when prepared well, tempeh can pack quite an umami punch in a dish.

So, why did I decide on this dish tonight? Well, tonight was actually one of those strange nights where I had a delicious wine ready to go, but no idea what to cook for it. Usually, my pairing process starts with the food, but tonight was a bit different.

Knowing that I wanted to have a glorious white wine from Savoie (more on that in a bit), I began to mull over what would pair with it. Ultimately, I settled on this nutty, umami-driven dish from Linda at The Wanderlust Kitchen. Her recipe was straightforward, included punchy apple cider vinegar in the sauce, and, most importantly, is entirely VEGAN. Sold.

At this point, you may be wondering what beastly creature this Savoie wine must be to pair well with a nutty, umami, vinegary, funky dish like the Tempeh Buddha Bowl described above. Well, let me tell you about a region and a grape varietal by which I am completely captivated.

Roussette de Savoie, more commonly known as Altesse, creates a wine with somewhat unique characteristics. They tend to exhibit aromas of bergamot, citrus, hazelnut, honey, and slight mountain herbs (think of that famous Swiss cough drop). On the palate, strong minerality is often accompanied by even stronger acidity with notes of lemon, pineapple, and bitter nuts. The one key commonality between these wines is their bent towards dramatic complexity. 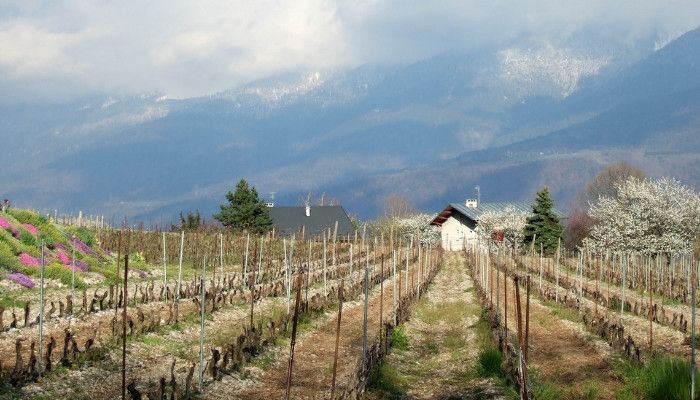 Grown in the French Alps near the Italian border, the wines of the Savoie are distinctively Alpine in nature. Most vines are planted on south-facing slopes to protect the clusters, while the stony soil increases both drainage and heat retention in an otherwise cold and wet locale. The region consists of roughly 2,100 hectares of land under vine, with the vast majority of wine produced being white wine due to the altitude and climate.

Truth be told, the real answer to that question is because it was the bottle that was available. Don't get me wrong - it was a delicious bottle that was very representative of the region. It is just that wines produced in the Savoie are not very widely distributed, and are often consumed within the region by the locals and visiting tourists. If you happen to find it on a restaurant menu, it may very well have been brought back by the sommelier themself.

Domaine Jean Vullien et Fils is a family run affair with 34 hectares of land, 4.10 hectares of which are dedicated to Altesse vines. Together with his two sons, David and Oliver, Jean Vullien seeks to make outstanding and traditional wines that are representative of the best that the Savoie has to offer. The Domaine has won numerous awards within France for the quality of their Roussette de Savoie. While it was one of the only bottles of Altesse that I could get my hands on, I was immensely lucky that it was by a producer of such high caliber.

Due to the nuttiness of the dish, there are a wide variety of both sparkling and dessert wines that would pair well. Madeira, Sherry, and Vin de Paille from the Jura all come to mind on the sweeter side thanks to their oxidative character. Meanwhile, from the bubbly camp, Champagne, Crémant d’Alsace, and Crémant de Jura would all pair swimmingly. 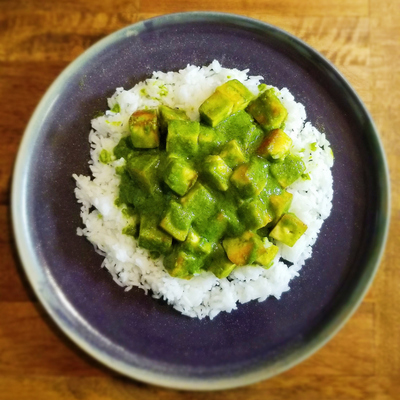 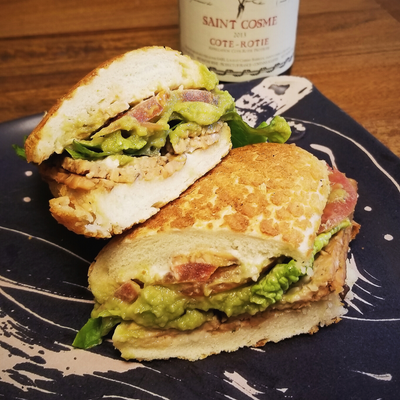 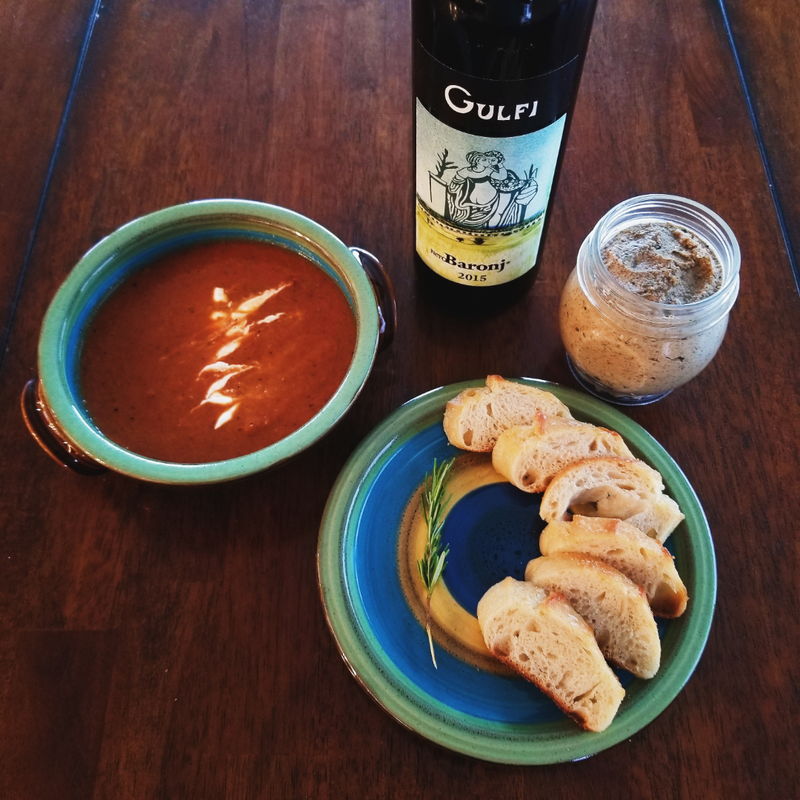 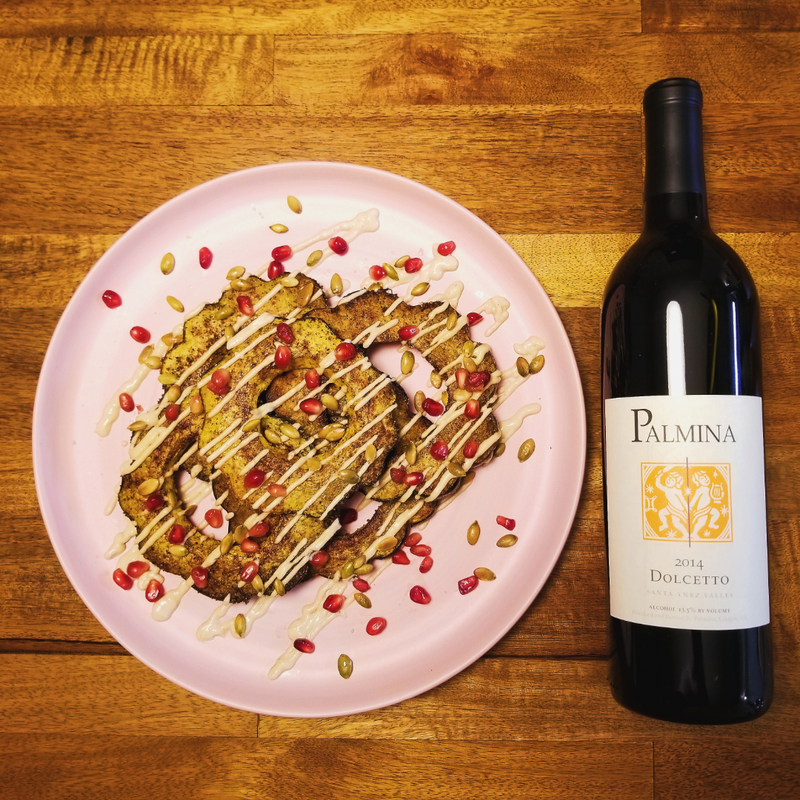 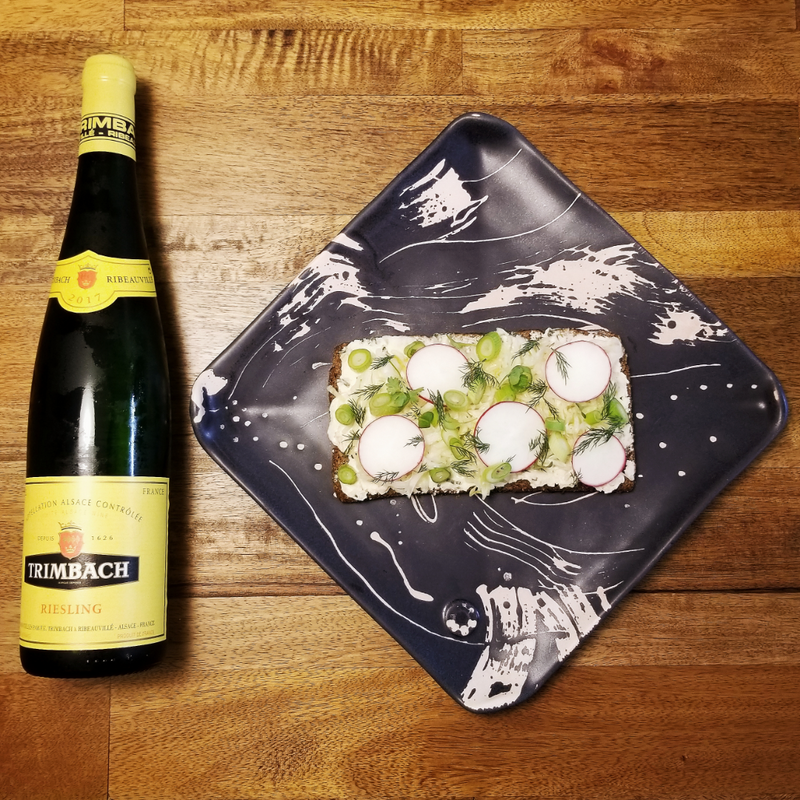 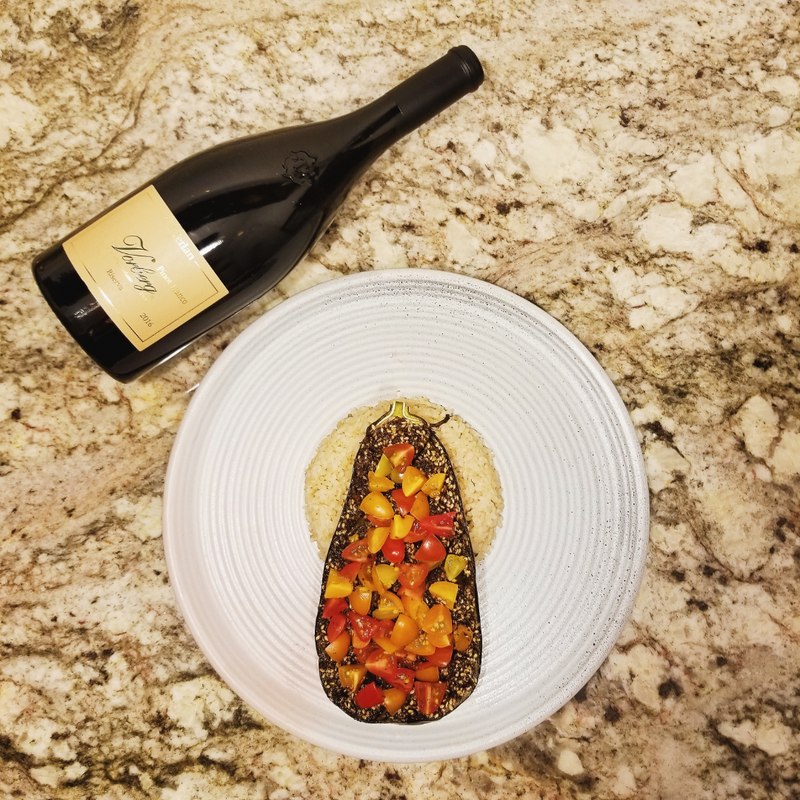